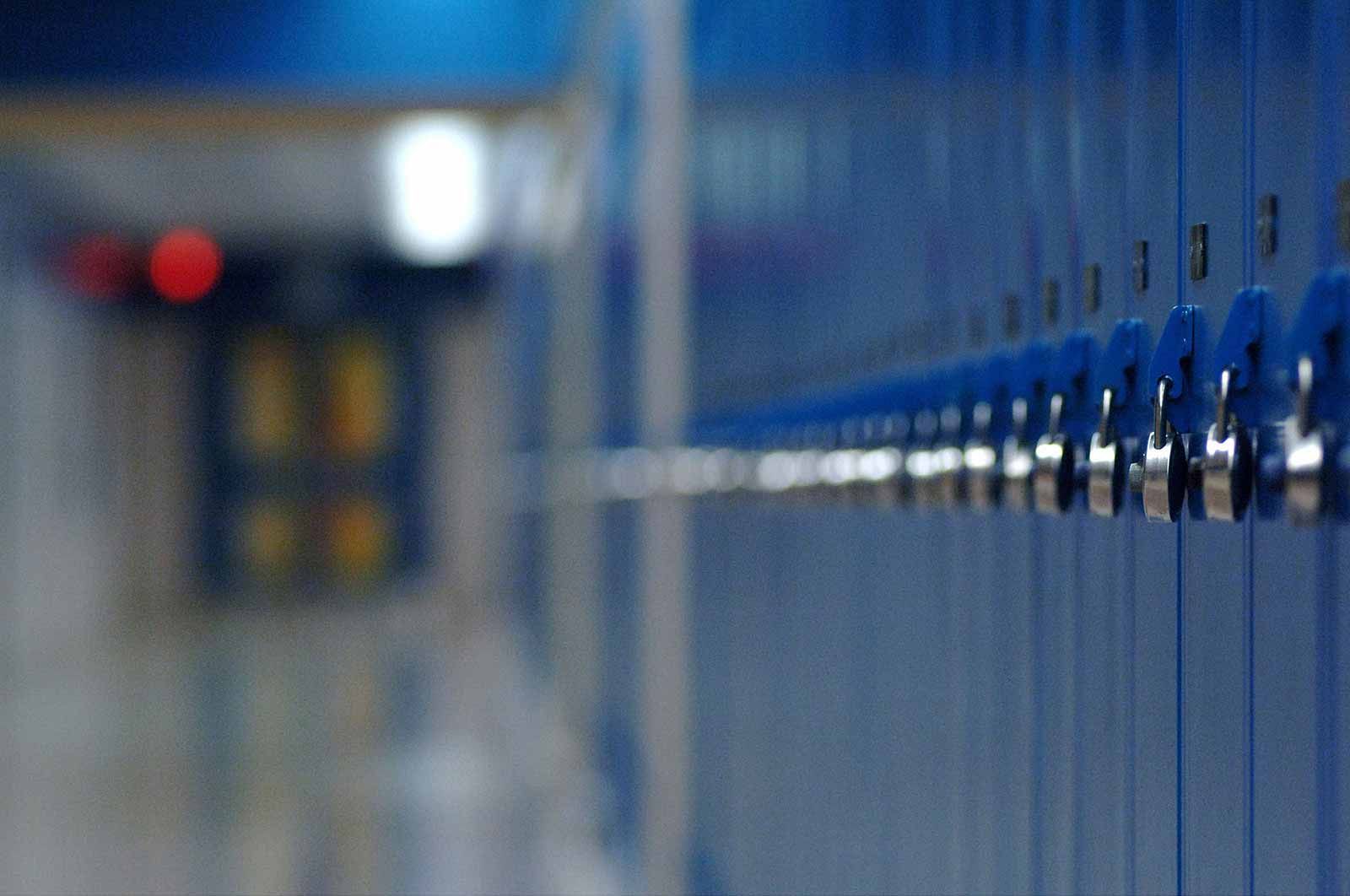 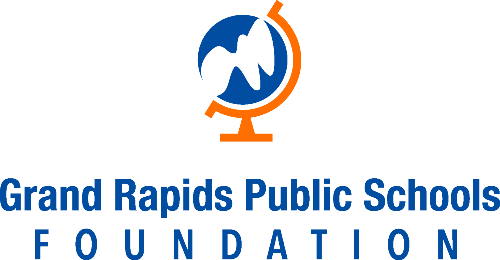 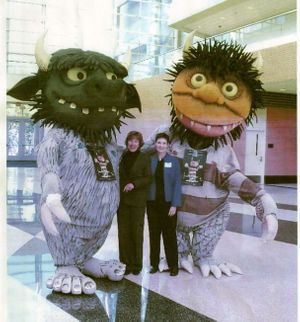 Our former executive director Susan Heartwell and founding director Joan Secchia pictured with characters from Where The Wild Things Are.

Who doesn't love a good history lesson? Although our history is not steeped in intrigue and mystery, it is a story full of truly philanthropic individuals who saw a need and decided to be the change.

It all started in 1993 when the Gus Macker 3-on-3 basketball tournament came to town. The tournament brought athletes from all over the state (and outside the state) to compete out on the cityscape for some concrete court basketball. Wanting to give back to the community and encourage student’s participation in athletics, Gus Macker leadership approached the Grand Rapids Public Schools to eliminate pay-to-play. Needing a vehicle in which to pass the funds to GRPS, the Grand Rapids Public Schools Foundation (GRPSF) (formerly known as the Grand Rapids Student Advancement Foundation (GRSAF) was born!

Throughout the 1990s, the GRPSF continued to evolve. Concentrating primarily on strategic positioning to make the most impact, the Foundation’s fundraising efforts began to form into full-fledged opportunities for private community members to support well-rounded, student academic enrichment. In 2001, former superintendent of GRPS, Bert Bleke, gathered a team of community members – led by then GRPSF board chair, Joan Secchia – to look strategically at the funding needs of the school district. As groundbreaking fundraising efforts took shape, the GRPSF reorganized. Equipped with a new mission, and a more strategic focus, Susan Heartwell was hired as the first formal executive director in 2003.

First focusing on literacy as the main impact area… GRPS leadership and the GRPSF agreed that the key to providing the highest caliber academic opportunities for students started with the best and most up-to-date reading materials in school libraries. Embarking on their first major campaign, the Foundation successfully raised $1.6 million towards the restocking of all 47 GRPS school libraries with new books.

Since those early years, the Grand Rapids Public Schools Foundation has continued to expand its reach and impact. Striving to work closely and strengthen our relationship with Grand Rapids Public Schools, the community, and private donors, we endeavor to provide every GRPS student with the best educational experience. We would be remiss not to mention the incredible team of committed individuals who supported the belief in a strong educational system from the very beginning. This group of dedicated supporters rallied the community and built the strong and sustainable foundation we have today. These individuals are our Founding Scholars:

As the Grand Rapids Public Schools Foundation plans for the future, our commitment and dedication to affording GRPS students the opportunities to reach far beyond their potential are unwavering. And with the help of the community and donors, we can continue to meet the vital educational needs of GRPS students. For more information on how you can make an impact on Grand Rapids Public School students, click here.

Our Impact This Year

Ongoing support is important to enabling projects to continue their work, so we encourage donors to continue to contribute to projects over time. But if you must cancel your recurring donation, please notify us.